Consider a Catholic Education for Your Children

A Catholic education is among the best gifts parents can give their children. By making a Catholic education your priority, you witness to your children that your faith is the basis on which you make decisions for their well-being, and you demonstrate that the Lord is the center of your lives and the foundation on which your home is built.

The Diocese of Lansing’s Catholic school system exists to support you in educating your children and instilling in them the Truth of the Catholic faith. The purpose of a Catholic education goes beyond merely preparing students for college or careers. At our 32 schools, students grow in faith, knowledge and service.

Grounded in strong and obvious Catholic identity, each of our schools is committed to developing the whole person, nurturing successful students who also are faithful followers of Christ and servant leaders in their communities. We invite you to learn more about the Catholic schools of the Diocese of Lansing, find a school near you, and enroll your children for the coming school year.

May God bless you and your families!

About Our Catholic Schools

The Diocese of Lansing invites you to consider one of our 32 schools serving more than 7,365 elementary and high school students throughout the areas of Ann Arbor, Flint, Jackson, and Lansing. In partnership with parents, our schools are committed to the success, well-being and spiritual development of every child. 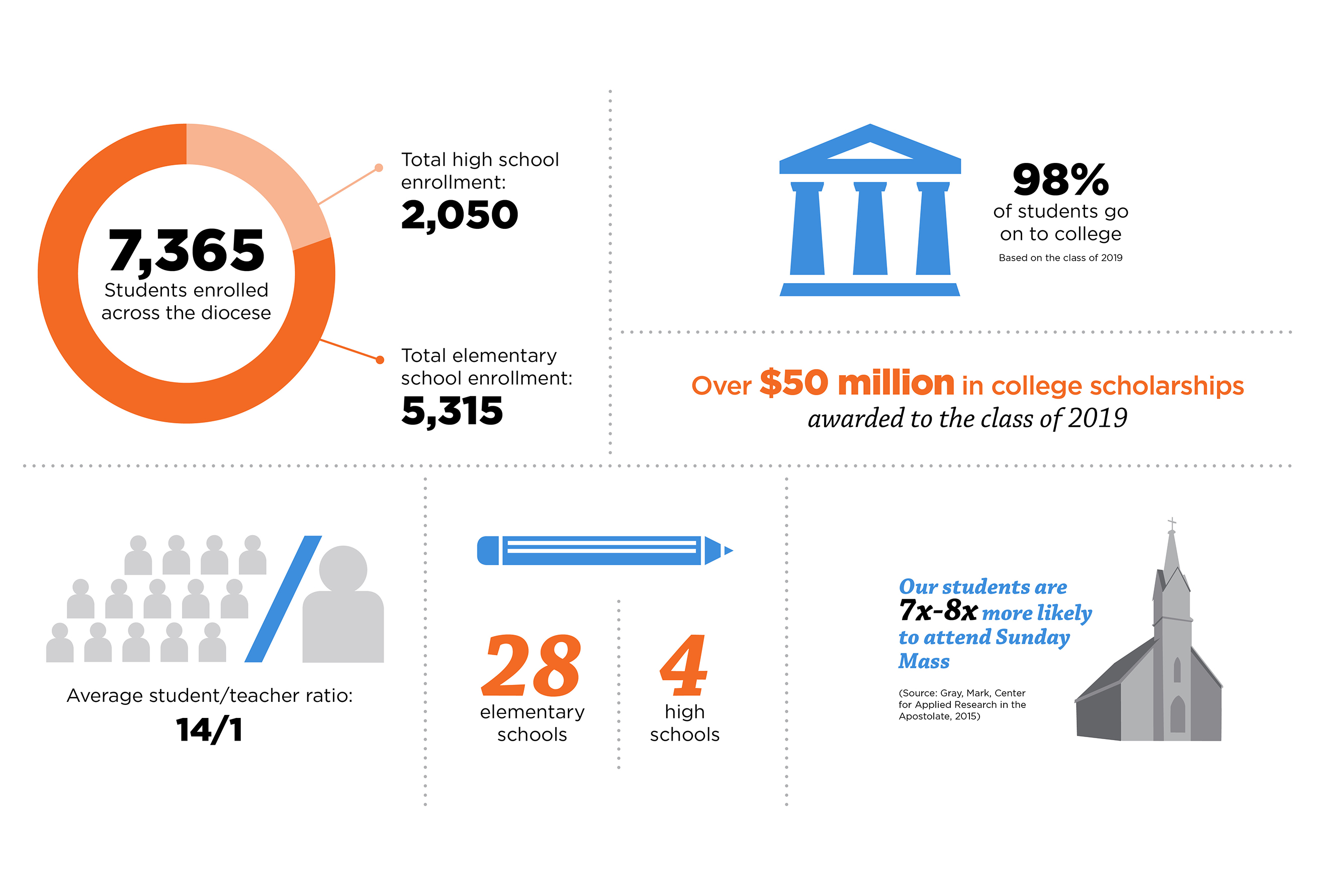 Affording the Choice of Catholic Education

The Diocese of Lansing and each of the 35 Catholic schools within it share the belief that a Catholic education should be available, accessible and affordable to any family that wants to provide their children with an authentically Catholic, academically rigorous education.

Many families need and receive grants to assist with Catholic school tuition. A variety of grants opportunities are available for families choosing Catholic school education for their children. For 2021-22, we distributed more than $580,000 in scholarship funds.

Learn more about the grants available through the Diocese of Lansing here.

Contact your Catholic School for details about the scholarships they may have available to you. In addition, a parish may support a student with a parishioner rate of tuition or parish support.

The curriculum in the Diocese of Lansing Catholic Schools is based in research and results-proven standards of instructional practice and is guaranteed and viable. We consider standards established where achievement and rigor is significantly higher than average when revising or creating diocesan standards. Faith integration is embedded in the work of all areas of curriculum, utilizing the Catholic Curriculum Standards offered by the Cardinal Newman Society. Standards for religion are based on the Catechism of the Catholic Church.

We are committed to going beyond merely preparing our students for college, and continuously look for ways to partner with families to help children to become intentional Disciples of Christ. To do this, we are committed to teaching every subject matter from the perspective of faith. Because of our non-public school status, we have the freedom to create our own research-based curriculum, and not adopt the Common Core State Standards. We are currently making a thorough review of our curriculum and working to develop curricular standards and content expectations that will help us better fulfill our mission and meet our students’ academic and spiritual needs.

For specific subject-area standards that guide teachers in instructing our students, click here.

All 32 schools of the Diocese of Lansing are accredited every five years through the Michigan Non-Public Schools Accreditation Association (MNSAA). Accreditation is based on the National Catholic School Standards.

The Catholic Schools in the Diocese of Lansing are committed to use assessments for the purpose of informing parents about their student’s growth and performance levels, improving teaching and learning, and providing trend data for review and revision of curriculum. The tools used for such analysis include the Northwest Evaluation Association Measure of Progress (NWEA-MAP), Aspire, and ACT.

​​​​​Diocesan schools’ students excel in academics while developing spiritually to become future leaders of our society. 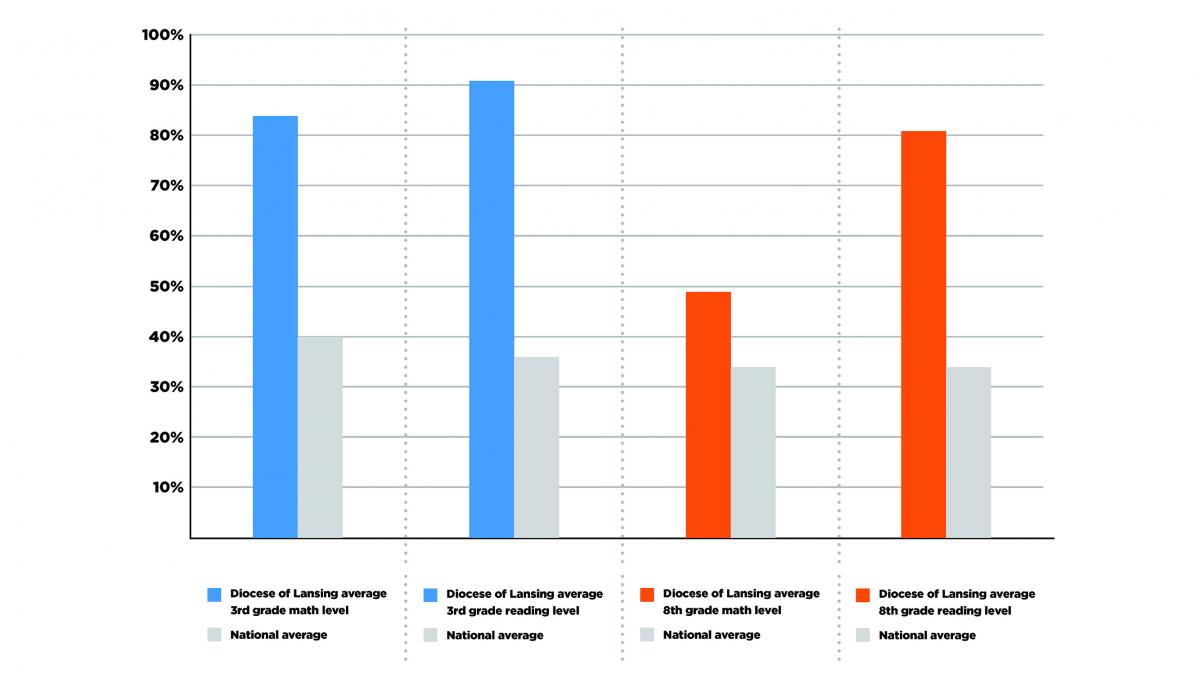 Find a Catholic School Near You

Find a school by name 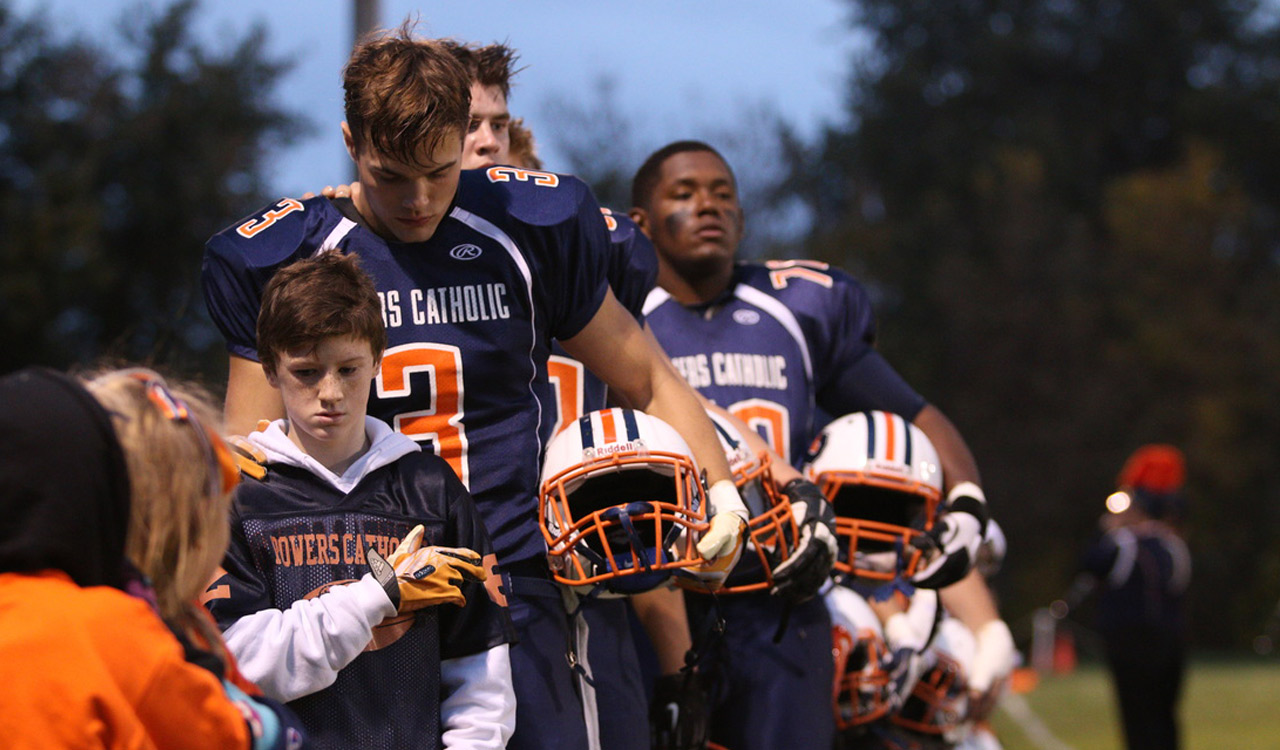 About our Catholic High Schools

The Diocese of Lansing operates four regional, comprehensive, co-educational high schools in Ann Arbor, Flint, Jackson and Lansing, each with unique histories and traditions, but all grounded in one mission:
That Jesus Christ is the reason for these schools, the unseen but ever-present teacher in all its classes, the model of its faculties, and the inspiration for its students. 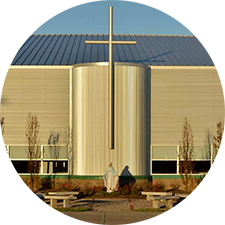 Founded in 1868 and operating for a century as St. Thomas the Apostle School, Fr. Gabriel Richard High School in Ann Arbor, traces its roots to the earliest missions of the Catholic Church in Michigan. In 1980, the school split into an elementary school, which retains the name St. Thomas the Apostle School, and a high school, which was named for Fr. Gabriel Richard, the missionary priest whose legacy includes establishing the first Catholic Church in Michigan in 1701. Relocated in 2003 to its current home adjacent to the pastoral grounds of Domino’s Farms, Fr. Gabriel Richard High School in 2008 was added to Top 50 List of best Catholic high schools in the nation and has been included for seven consecutive years. 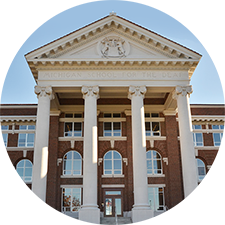 Founded in 1970, Powers Catholic High School in Flint, enrolls more than 650 students from its five-county region, and is committed to a tradition of diversity that enables qualified students from all walks of life to obtain an excellent Catholic secondary education. Relocated in 2015 to the fully-renovated former Michigan School for the Deaf and Blind, Powers Catholic now occupies an historical educational facility situated high on a hill overlooking 57 pristine acres of wooded property, just west of downtown Flint. A $15 million investment restored Fay Hall and added 75,000 square feet of space, including a gymnasium, chapel, library, theater and media center. 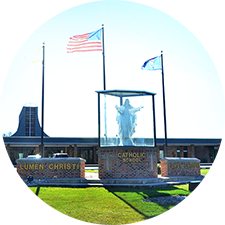 Founded in 1968 to serve the varied educational needs of Catholic youth in the city of Jackson, Lumen Christi Catholic School is committed to the mission of cultivating the whole person, spiritually, mentally, physically, socially and psychologically, to develop in each person an understanding of his or her responsibilities to God, themselves, their families, and the larger community. Beginning in the 2015-2106 school year, Lumen Christi expanded from grades 9-12 to include grades 7 and 8 from the Jackson Catholic Middle School, now housed in one, fully-renovated 172,700 square foot facility. 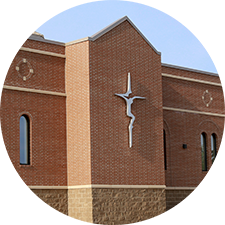 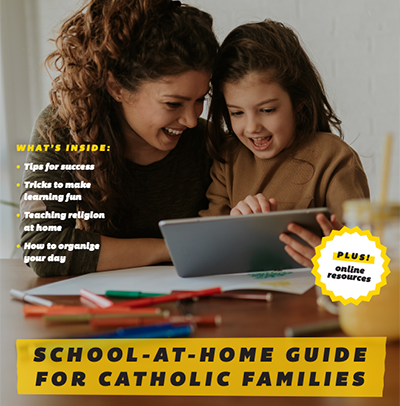 View our helpful tips for teaching at home during the COVID-19 crisis. 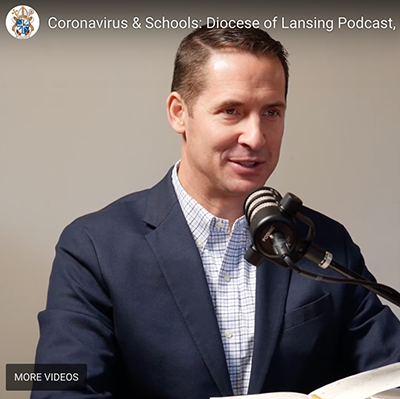 Coronavirus and Our Catholic Schools 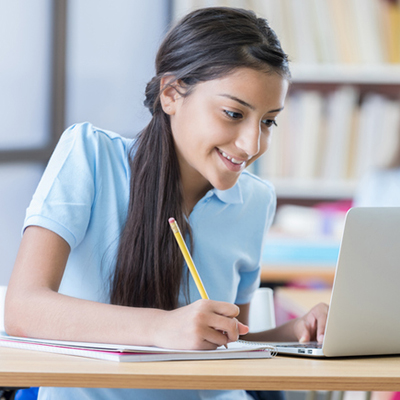 How will you maintain your relationship with Christ and his Church after you graduate? 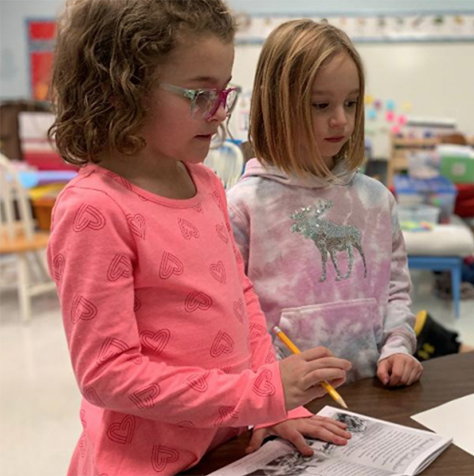 A Small School with Big Ambitions